This article details a feature update to the unified Energy Management System (EMS), adding dusk-to-dawn-only flashing ("d2d"): when it occurred, how it works, and more.

The following products are discussed in this article:

When did this update occur

Starting in 2021 Q2, all systems above, including replacement Energy Management System (EMS) boards, received this update. The new activation method will show up as d2d under the input (INPT) menu.

What firmware version is required

This flash pattern is supported starting with firmware version 1.1.6.0.

The dusk-to-dawn feature is primarily used for 24-hour beacon systems so they only flash (continuously) at night. This is controlled via a system-integrated ambient brightness sensor. Ambient light is detected via a clear cover on the top of the solar engine (E/F Series) or power cabinet (G Series).

While a 24-hour beacon system is the main focus for this feature, it is possible to use with calendar-equipped systems (R829) as well. The beacon system will act normally during the day with its programmed events and at night will enter d2d mode.

d2d may not be recommended for school zones since they primarily operate in the daytime during school hours.

Enabling dusk-to-dawn operation is done via the input (INPT) menu setting. Once set to "d2d," the system will begin to flash once the ambient brightness falls below the predetermined lux value. It will continue to flash until the opposite occurs with a predetermined rise in lux. Blocking the ambient brightness sensor cover during the day is a useful method of testing this operation.

For radio-equipped beacon systems within a local grouping, there will be one system that detects dusk first; this system will be known as the "primary." This grouping will not turn off until this primary system transitions to dawn. This will allow the systems to be synchronized with each other, turning on and off at the same time. 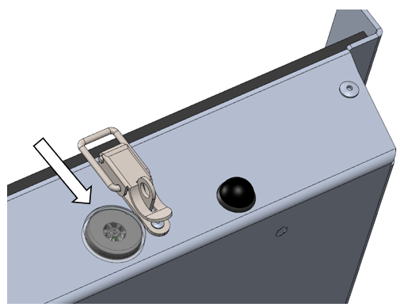 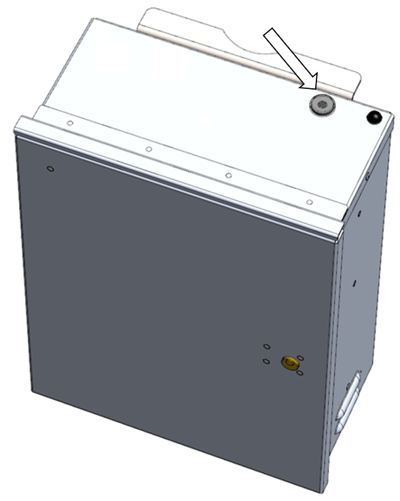 Nearby street lighting, temporary lighting or artificial light sources may affect system performance and prevent the system from detecting night.

Pedestrian-activated systems should not be used with d2d. They are designed to trigger the beacon system each time the button is pushed, regardless of day or night.